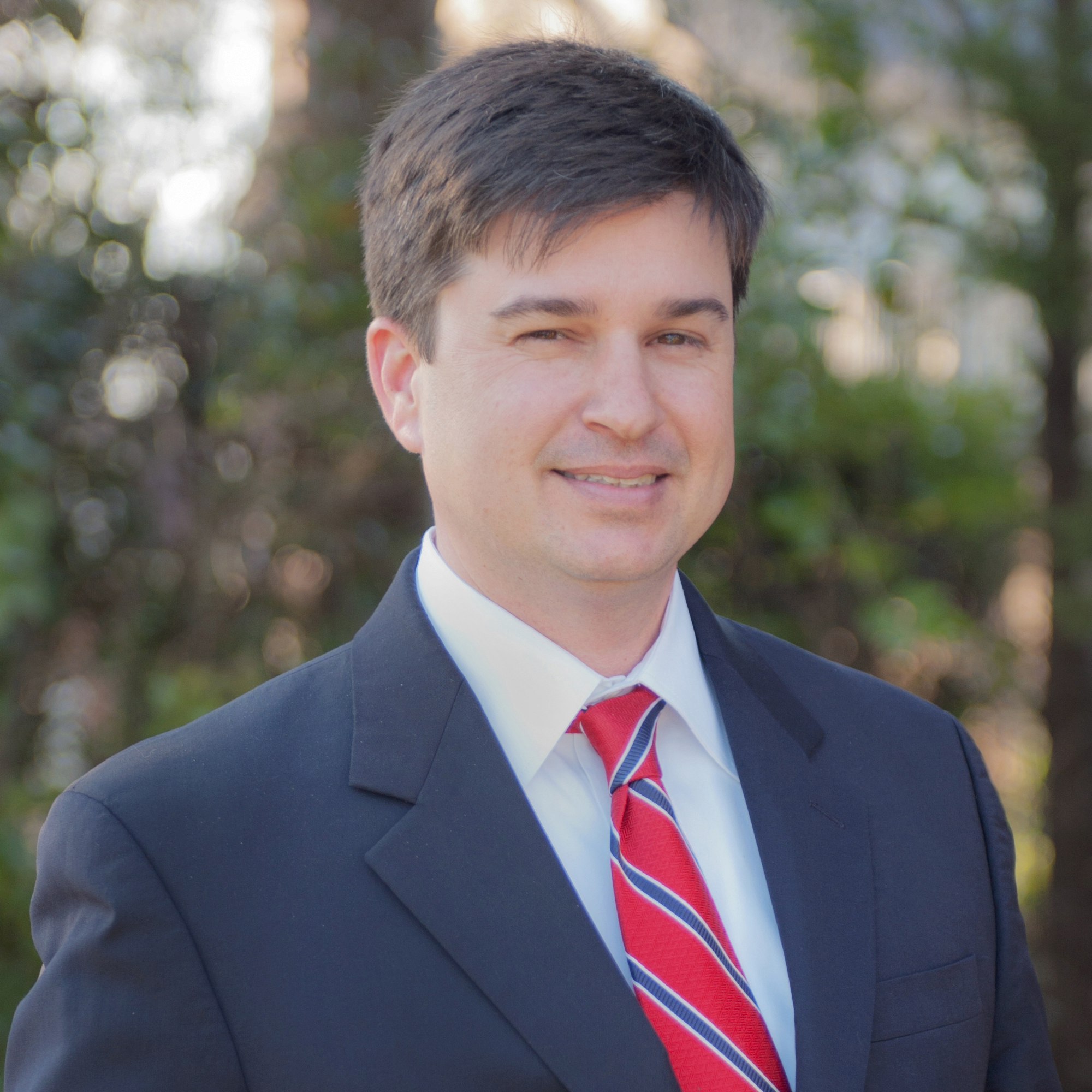 As published in the Newnan Times:

Cowetan Matt Brass, who currently serves as chief of staff for Congressman Lynn Westmoreland, is the first official candidate for the Georgia Senate District 28 seat being vacated by Mike Crane.

On Wednesday, Crane announced he is running for the U.S. Congressional seat – Third District that includes all of Coweta County – being vacated by Westmoreland, who is retiring. Brass had been mentioned as a possible congressional candidate himself. Shortly after Westmoreland announced his retirement, Brass said he was considering a run for either Congress or a state position that might be vacated by someone running for Congress.

Brass ran for the District 28 seat in 2011, after long-time Senator Mitch Seabaugh was appointed to a state position and resigned his senate seat. Crane eventually won the election after a runoff with Duke Blackburn.

“I am fearful of where our nation is headed and believe the 10th amendment has more meaning now than any other time in history,” Brass said in the press release announcing his campaign.

“Our Christian values, our Constitutional rights, and our Southern heritage are all under attack. Our veterans who bravely served and defended our nation are being cast aside and neglected,” the statement said. “Due to political correctness we have disarmed our law enforcement from their ordained duty to protect us and stripped all educators of their God given ability to teach our children. With failed policy continually being mandated from an out-of-control federal government, our state must step in where D.C. has fallen. If our federal government will not fight to protect all this then our state must.”

The 28th District includes all of Coweta and Heard counties, and portions of south Fulton, Carroll and Troup counties.

Georgia is growing at a rapid pace, Brass said. “With such economic growth on the horizon, it will take solid, conservative, common sense policy to ensure Carroll, Coweta, Heard, South Fulton, and Troup counties prosper from these opportunities. This policy – above all – must also protect us as Christians, Constitutionalists, and Georgians.”

Brass said he is proud and thankful to have “worked, learned and fought” alongside Westmoreland, “a man that has fought this fight for many years. I look forward to taking all I have learned and putting it towards serving Georgia’s 28th District in the State Senate.”